When it comes to selling books, branding is key. Your brand is your signature. There few different ways of branding book covers for series. Below you will find some ideas and examples of how to do them, some more common, others not as much. In total there are 15  branding examples from around the web and some of my work. Hopefully, this will be educational and very inspiring!

The easiest and one of most common branding for book covers is coming up with one design concept and then changing small elements of it while keeping 80-90% of it the same otherwise. This can be as simple as changing the color of the entire cover or swapping one color for another on a single element. In the case of the latter, the single element is usually the one that stands out the most.  As this is one of the easiest options to produce, it is often the least expensive and fastest.

A good example would be Russell Blake using the same font for author name across all his books, even though he also has his separate series branded and look different too. You can see both examples here, but the font of the author’s name stays the same. So it’s almost double branding, author can have a specific font + different ”feel” for each brand. In the 2nd series shown above, the font has more treatment and effect so it looks a bit different but is still the same.

The most common and strongest series branding is to keep general color scheme, font and placement the same, while rotating the main image. It’s a traditional way to do things and it will always work. It’s very easy to recognize for the readers, looks great and when working with a book cover designer it’s not as expensive as 3 separate books. Many designers offer a series branding discount for this type of work, it pays to ask. Another example of similar branding below: 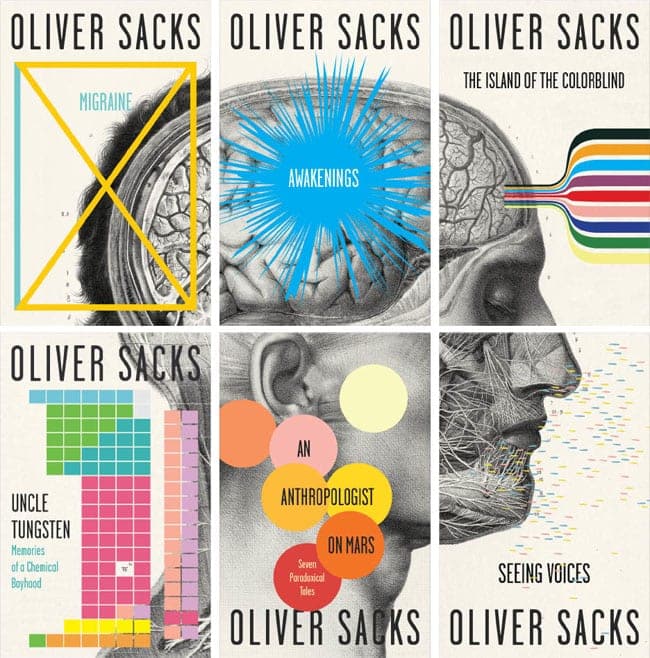 This a rare thing and rightly so. Some amazing series were made from having to combine all books into one bigger image when you have them next to each other. Really really cool, but more for Print books. Ninja level stuff and probably most time-consuming. For bold authors who want to and can stomach the risk. 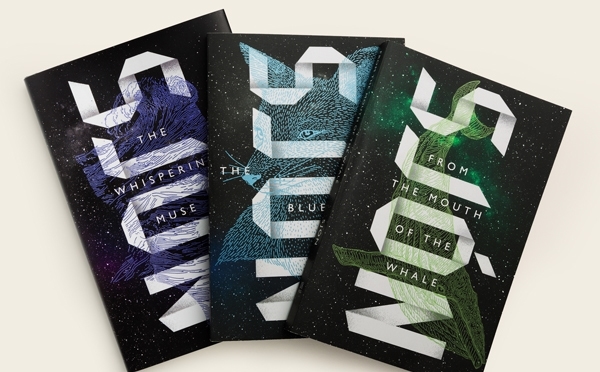 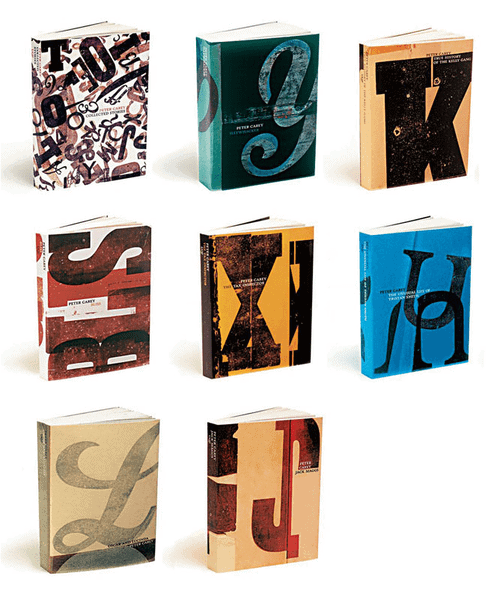 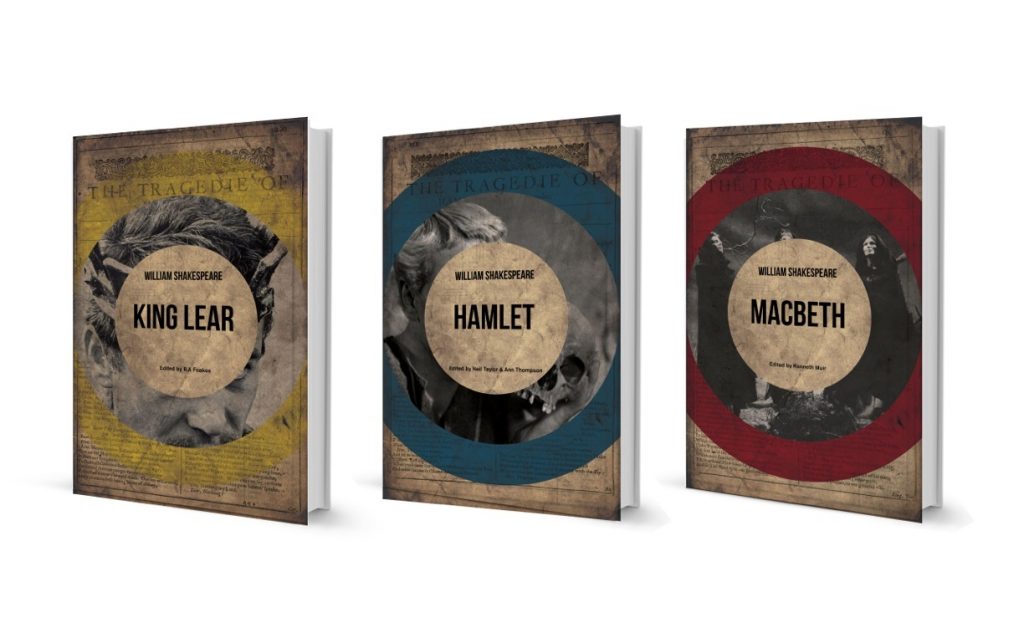 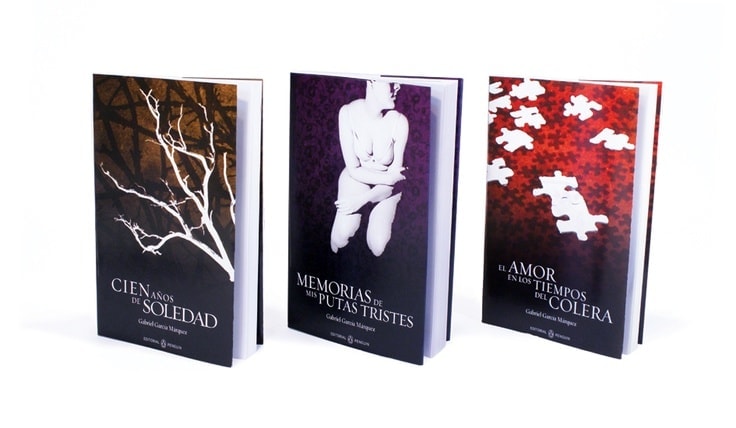 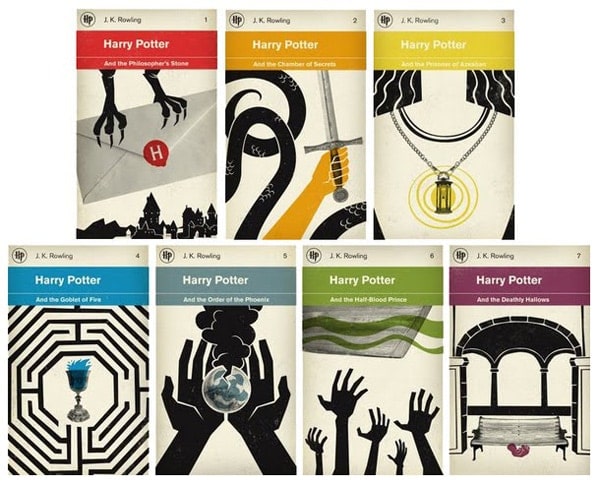 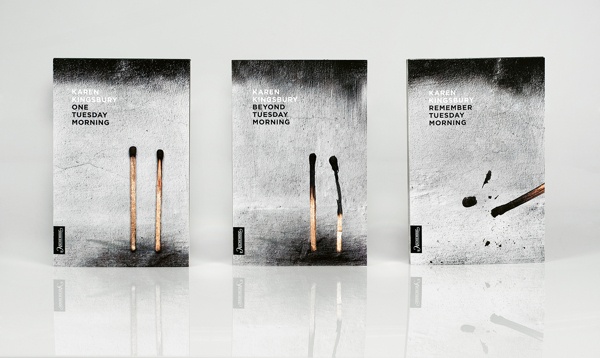 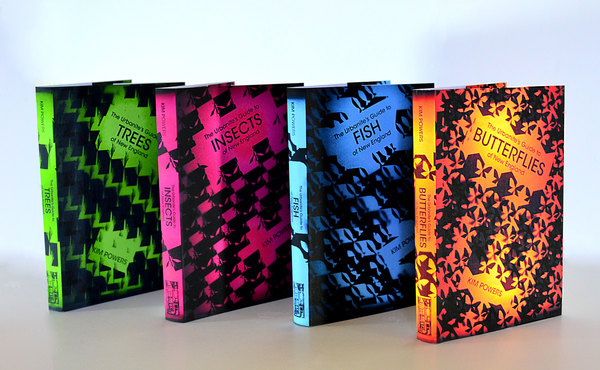 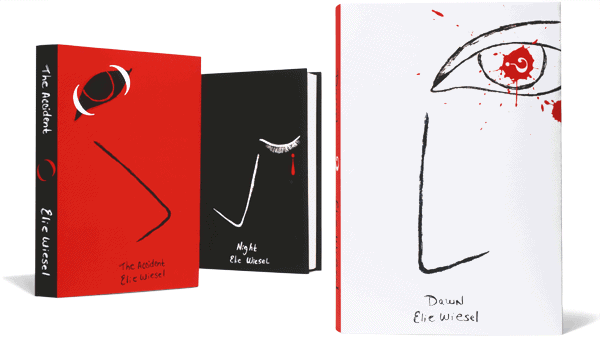 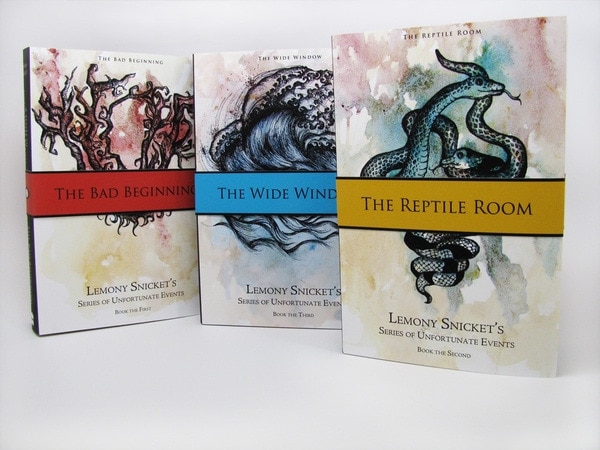 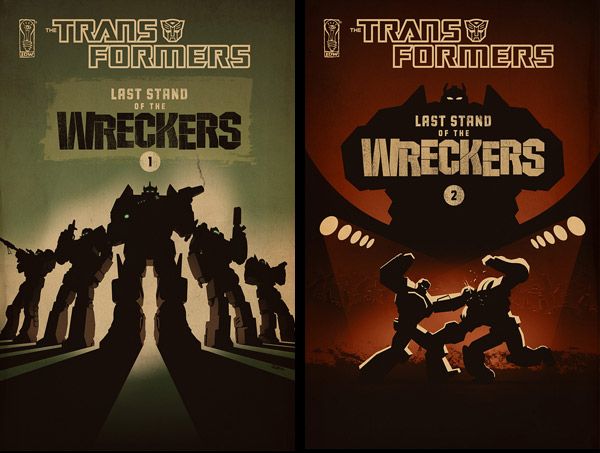 Transformers: Last Stand of the Wreckers designed by Trevor Hutchison

Hope you enjoyed this post and it gave you some inspiration and ideas for your book covers. As you see there are plenty of options and great designs to get inspiration of. Many many talented designers too. Picking the right designer for your book cover can be hard because of so much choice, you can learn some hiring tips in this post – 12 Tips for Hiring Book Cover Designer.

75 Stunning Fiction Book Cover Designs and Why They Work!

12 Things to Expect When Hiring A Book Cover Designer